Disney Parks Blog Food Writer Pam Brandon announced two new holiday cupcakes from the pastry chefs at Disney’s Hollywood Studios. Did I have you at cupcake?? They are $4.99 or you can use your snack credit from the Disney Dining Plan. Available at Starring Rolls, ABC Commissary, Backlot Express, Pizza Planet, Studio Catering Co, Fairfax Fare and Rosie’s.

From March 8-17th in honor of St. Patrick’s Day a chocolate cupcake of green colored peppermint buttercream adorned with a white chocolate hat and Mickey ears made of two vanilla wafers dipped in dark chocolate. 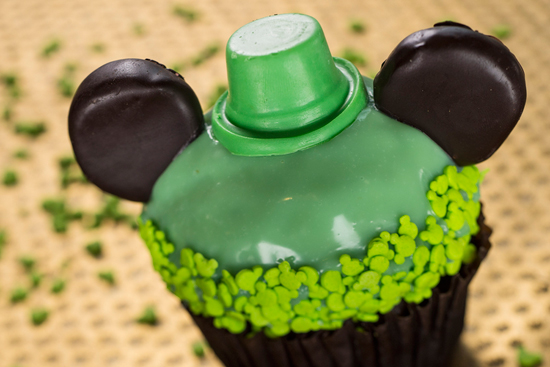 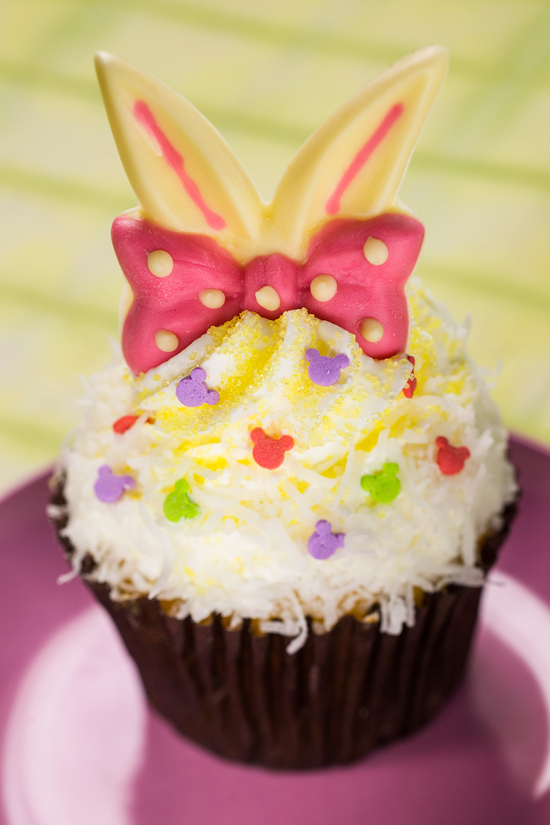 Hi, my name is Ashley and I live in Florida with my husband and our dog, Penelope. Currently, I work in the local culinary industry and enjoy sharing my latest recipe development, travel escapes, and entertainment. Nothing brings people together like an appetizing meal and great conversation.   Read More

You need to add @susuruorl to your must visit list

Kaya is truly exceptional! A Five-Wave Course of F

Had a hauntingly fun evening at #MNSSHP! Can’t b

Last night I attended the Swan and Dolphin Food &

I know some people will be like is she really maki

The love for @gideonsbakehouse runs deep and the l

‘Ohana has reopened and my Poly loving heart is